Welcome to my new weekly series which I decided to name the ‘Korean Drama Throwback’ series. This series will feature reviews for dramas that aired at least 10 years ago. Falling in love with Korean dramas well over a decade ago now, it was time for some official reminiscing. I also look forward to sharing some of the great dramas of the past and it’s protagonists with you. Fasten your seat belts and join me on this journey down Korean drama memory lane. Our very first guest spot goes to ‘Boys over Flowers’, the Korean drama that started it all for me.

‘Boys over Flowers’ is the Korean adaptation of famous Japanese manga series “Hana Yori Dango” by Yoko Kamio. Since its publication, multiple countries have created Drama versions of this manga in their native language.

The background for ‘Boys over Flowers‘ is the prestigious ShinHwa High School attended by the offspring of Korea’s elite.

These High School attendees find their lives disrupted through the arrival of a seemingly ordinary new female student.

The name of this new female student is Geum Jan-Di and she comes from a poor background. Her parents are working hard operating a small laundromat and Jan-Di helps out after school by making deliveries to customers.

So how did she manage coming to a school that her parents can obviously not afford?

One day, while making a delivery to the school, Jan-Di witnesses the bullying of a student by his peers. Coming to the students defence gets both her and the incident noted by the school’s management.

Concerned more than anything about the schools public image, they offer Geum Jan-Di a full scholarship to the school. Although initially hesitant, Jan-Di accepts the scholarship, mostly because of the insistence of her parents.

Her parents are beyond excited. This could be a door opening opportunity for their daughters future on both a personal and professional level.

Jan-Di has a hard time fitting in at her new school and making any friends. Unable to relate to her classmates – who all come from rich backgrounds – makes her feel like an outsider. 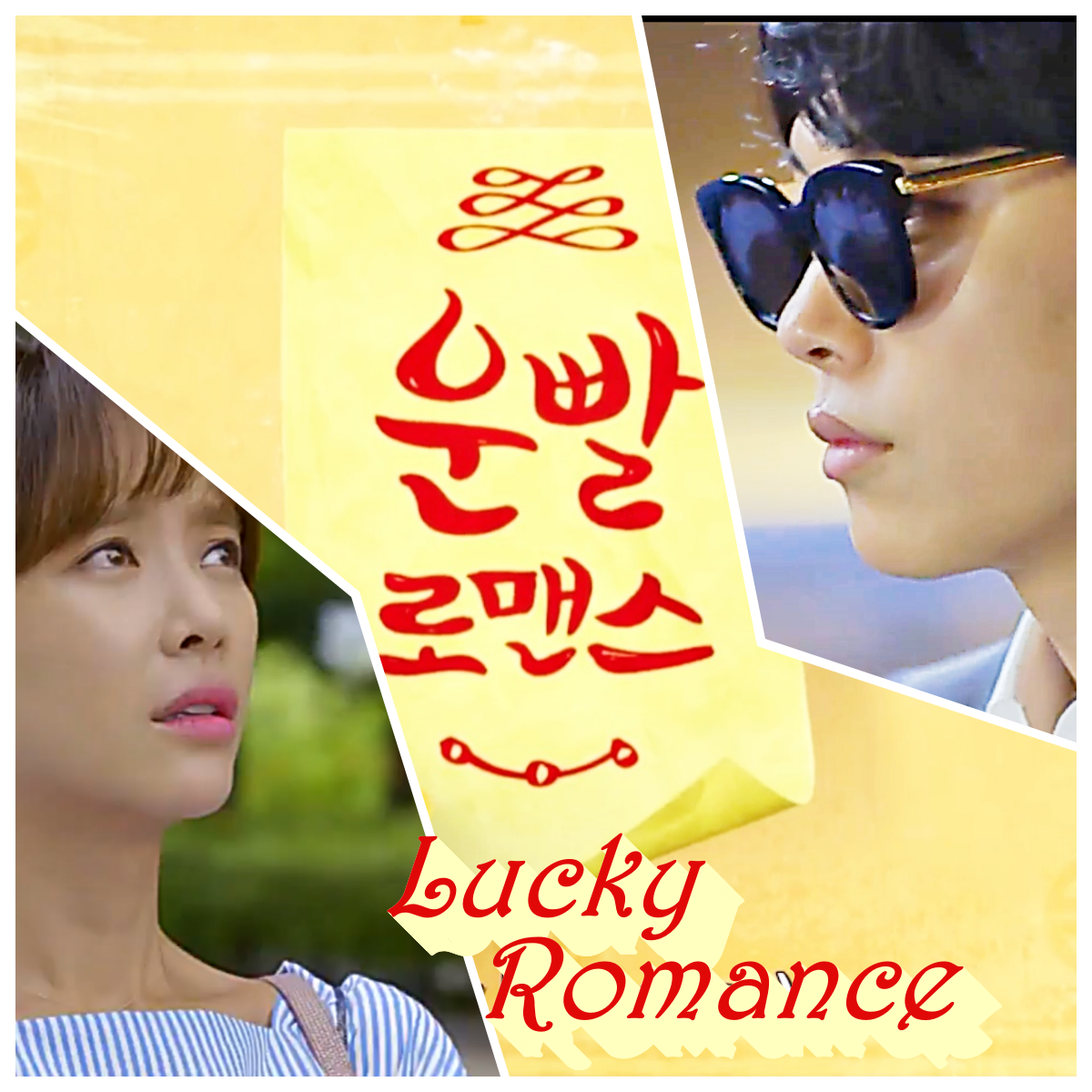 However, being the optimistic and resilient sort she is, Jan-Di refuses to give up. Since day one she strives to stay true to herself no matter what. Even if that means standing up to the schools famous ‘F4’.

But will the consequences of her courageous acts be more than she bargained for?

‘F4’ stands for ‘Flower 4’, a term used to describe the four most popular boys at the school.

Popular for their wealth, their looks and their fashion, the F4 members enjoy many privileges and are considered untouchable.

They met as young boys and started what over the years evolved into a very close friendship. Unfortunately, their power and influence has turned them into arrogant bullies seldom aware of the hurt they are inflicting.

is the leader of the F4 and heir to the corporation that founded the school. Due to this, Teachers don’t dare to reprimand him for anything he does and Jun-Pyo pretty much runs the school.

Growing up surrounded by nannies and tutors instead of his parents, Jun-Pyo felt abandoned. As a result he started acting out at a young age whenever something would not go his way.

Hiding his emotional pain and loneliness behind a ruthlessly arrogant facade became a habit. However, Jun-Pyo feels fiercely loyal towards the other 3 members of F4 and would do anything for them.

is the quietest member of the F4. He can often be found sleeping in some remote corner of the school or playing his violin. He is the grandson of a former Korean president who was much beloved by the people.

The rest of F4 look up to Yi-Hoo and especially Jun-Pyo sees in him the brother he never had. Although he never speaks up when the other F4 members act out, he shows kindness towards his fellow students.

family gained their fame and fortune in the pottery business. Displaying a special talent for the craft at a young age himself, Lee-Jeong became a potter in his own right.

Lee-Jeong is also famous for being a womanizer, a pastime he shares with his fellow F4 member Song Woo-Bin. What is not common knowledge, is that Lee-Jeong avoids serious relationships due to a past painful amorous experience.

is heir to a Real Estate Empire and known as the fighter of the F4. Speculations run wild that his family owes their wealth due to links with the Korean mafia, but nobody knows for sure.

A womanizer and seemingly without a care in the world, Woo-Bin is dependable when it comes to his friends. Any F4 member knows they can count on his support anytime during a physical fight.

Beyond boys over flowers

Despite their initial powerful opposition to Geum Jan-Di and what she represents, the F4 eventually come to recognize the strength of her character.

There will be many painful events as a result of ignorance and fear of the unknown.

Through Jan-Di, members of the F4 learn a new appreciation for things that money cannot buy. Her influence slowly but noticeably starts to make waves in their lives.

Jan-Di’s demand for justice encourages them to confront their past. Gradually each member starts to redefine their future toward becoming a better version of themselves.

‘Boys over Flowers’ was a massive hit when it first aired and propelled it’s protagonists to international fame. To this day it remains one of the most watched Korean dramas.

It generated many iconic parodies by idol groups and variety shows alike.

From the drama’s theme songs to the main characters fashion style, it all became the source of variety show entertainment.

Even a decade later reference is often made to the drama by playing the song ‘Almost Paradise’.

As mentioned earlier, this drama started my journey into the Korean Drama World.

It also introduced me to Korean Pop music and my first K-pop ‘Oppas’, which is none other than the boy band ‘SS501’ (DoubleS501).

The members of ‘SS501’ are currently active as solo artists but we fans are awaiting the day when they will reunite for a project as a group.

Whichever way that turns out, ‘Boys over Flowers’ and ‘SS501’ will always hold a special place in this K-Drama addicts heart.