Welcome to another publication in our ‘Korean Drama Throwback’ series, which features reviews for dramas that aired around 10 years ago. We look forward to sharing some of the great dramas of the past and it’s protagonists with you. Being in love with Korean dramas for well over a decade now, it is time for some official reminiscing. Fasten your seat belts and join us on this journey down Korean drama memory lane. This week’s spot goes to ‘Heading to the Ground’.

‘Heading to the Ground’ follows aspiring soccer player Cha Bong-Gun’s journey to fight for his dream and enter the world of professional soccer.

Cha Bong-Gun lives a humble live alongside his stepmother and his little sister. Although money is tight, they are happy and content.

Even though they are not blood related, Bong-Gun and his stepmom have a very close relationship based on mutual understanding and love.

Bong-Gun’s little sister is the apple of his eye. Because she suffers from an illness since early childhood, it causes him to be extra protective of her. She in turn adores her brother and cheers for him as his #1 fan.

For as long as he can remember, Cha Bong-Gun has dreamed of one day becoming a professional soccer player. But life seemed to be determined to throw him of his course to achieve his dream.

As a teenager, Bong-Gun gets falsely accused for a hit-and-run. Since there is evidence to support the accusation, he is sentenced to some time in prison.

His Dad suffers a heart attack from the shock of seeing his son getting arrested and passes away while Bong-Gun is in prison.

The injustice of the false accusation and the untimely death of his Dad leave a deep emotional scar in Cha Bong-Gun. It haunts him to be labelled as a murderer and have no way of defending himself.

But he refuses to let prejudice and rejection win over his dream. In between part time jobs and looking after his family he relentlessly continues his soccer training.

Then, one day, he meets Kang Hae-Bin…

Kang Hae-Bin is trying to get out from the overwhelming shadow of her fathers fame and fortune. Hiding her real identity and getting a job as a Sports manager is just the first step for her to achieve this. 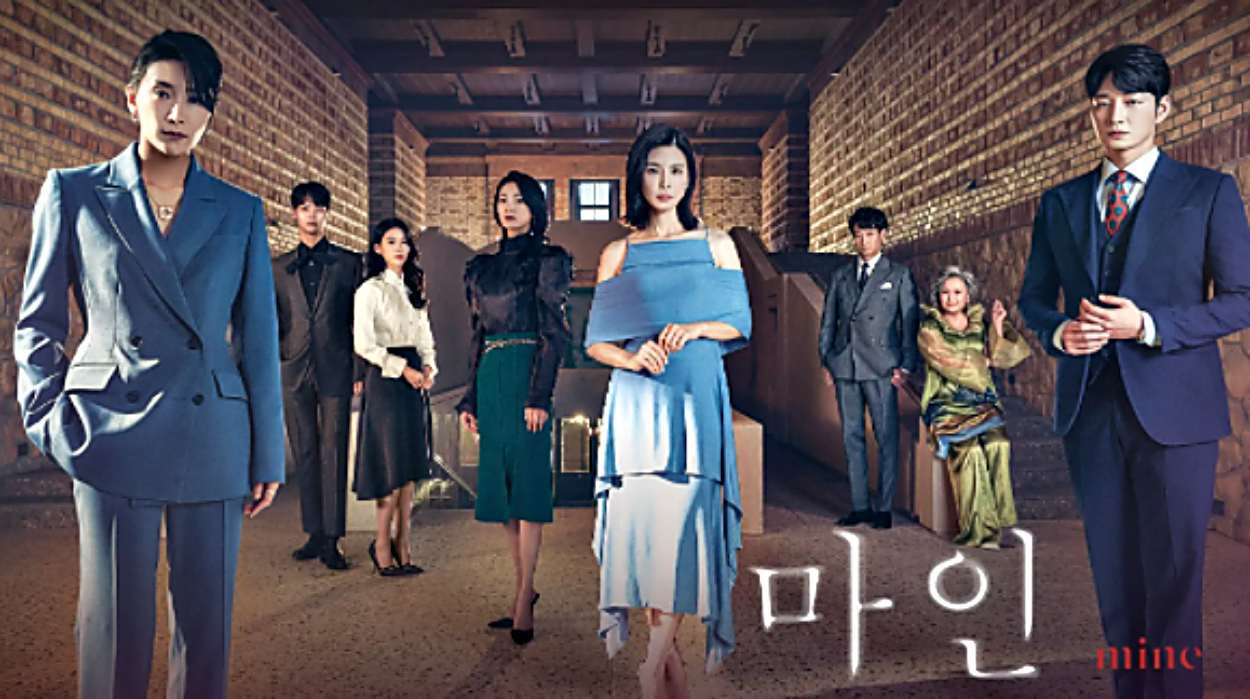 Despite her fathers insistence that she join his company instead, Hae-Bin refuses. She has long dreamed of becoming a sports manager and doing so on her own merits.

But her dream is a tall order.

Nobody believes a female sports manager can make it in the predominantly male world of professional soccer. Specially fellow sports managers are not shy to voice their opinions on the matter and have many a laugh at her expense.

However, Hae-Bin refuses to let people’s prejudice hold her back and stealthily goes after what she wants.

Oh Yeon-Yi grew up in the same neighbourhood as Bong-Gun and they have been friends for a very long time. He even affectionately nicknamed her ‘Oh Gam Ja’ (Potato).

She has harboured a secret crush on him for years but hides it in fear of losing his friendship if he were to find out about her feelings.

Her mother runs a small restaurant and Bong-Gun’s stepmother is actually one of her employees. Oh Yeon-Yi’s mother has big aspirations for her only daughter to marry someone rich to better her situation in life.

But Yeon-Yi is not a materialistic person and happy with her station in life. She has studied as a dietitian and gets hired to work at the kitchen of the training camp of a national soccer league.

Jang Seung-Woo, a lawyer, grew up spoiled with all the privileges money can buy. If he wanted something, it was his. No exceptions.

For a while now, Seung-Woo has had his eyes on Hae-Bin. Her father’s money and her social status make her the perfect future wife candidate. And she is pretty too.

But Hae-Bin keeps evading the matter of making their relationship formal and treats him more like a friend.

Seung-Woo and Bong-Gun knew each other in the past because of Bong-Gun’s Dad. He worked as the driver for Seung-Woo’s family for many years.

Despite being of the same age, it was out of the question for Seung-Woo to ever befriend the chauffeurs son. This was of no consequence to Bong-Gun who didn’t really care for Seung-Woo’s character.

But it was a incident during their teenage years that turned the two into sworn enemies.

Heading to the ground

A soccer player desperate for a chance to prove his worth and a newbie sports manager determined to not be limited by prejudice. Will they be able to overcome all obstacles by relying on each other’s strengths?

‘Heading to the ground’ takes you along on their journey and teaches valuable lessons about perseverance and contentment.