‘Moon embracing the sun’ is a historical drama starring

as the main adult cast, and as the main characters’ younger versions: 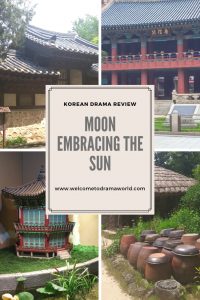 In the Joseon Dynasty, a young girl from a noble family is selected as the crown prince’s future bride when both are about 13-15 years old. The two have actually met before and fallen in love. Needless to say, that they are happy with the arrangement.

But an opposing clan, backed by the Queen dowager, is against the union as it would fortify the king against their influence. A plot is set in motion to have the young bride killed with the help of a shaman.

The ensuing tragedy destroys the young girl’s family and will have ramifications no one ever imagined.

Years pass by and the crown prince becomes an adult. He takes on the responsibilities in his role as the new king and marries someone else. But his marriage is one of pretense as his first love is never far from his mind.

One day, while deep in the forest, he meets a female shaman who reminds him a lot of his young princess bride from the past.

Who is this young woman and why does she remind him of all these feelings of the past?

The young female shaman has no recollections of her childhood. After meeting the young king, she is taken to the royal palace.

There she is made to stand guard each night over the king, who suffers from severe insomnia. Her presence has a calming effect on the king and he is finally able to sleep.

Never one to trust easily, the young king soon becomes suspicious of this female shaman. He tries to find out more about her and her past, finding himself strangely drawn to her.

But this causes him even more concern and suspicion. Was she placed in his path on purpose by one of his many enemies to help destroy him?

Although things are much more complicated than the king could have possibly imagined, his weariness towards his foes is warranted.

Political machinations are at work and the kings ruthless foes will stop at nothing to have him do their bidding, including using the young shaman.

At times defenceless against his opponents and always trying to hide his true feelings, the king has a difficult path ahead of him.

He will need to choose wisely who to trust and protect and who to keep at a distance. Choosing wrong or wavering in his choices could put at risk the lives of those he holds most dear. 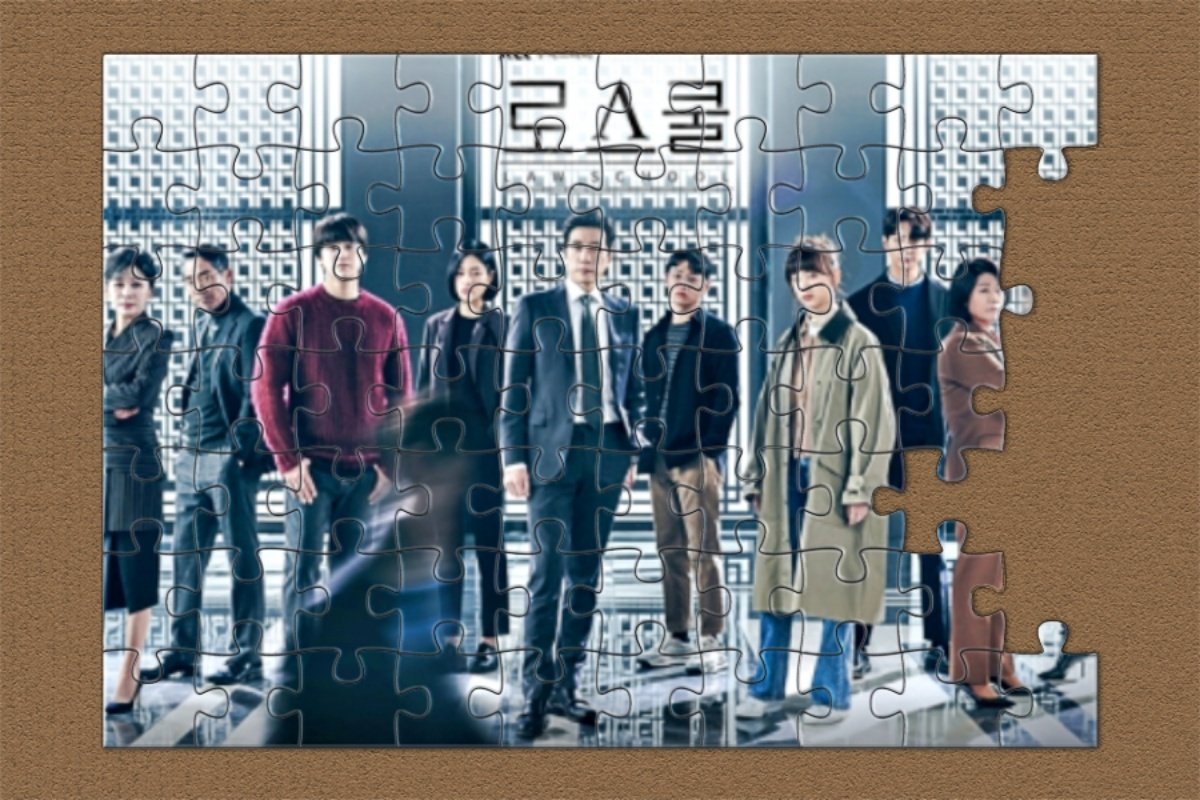 Both the young as well as the adult cast of ‘Moon embracing the Sun’ were simply amazing!!!  There is just so much chemistry and friendship/‘Bromance’ (YAY!!) between the characters.

The skilled sword fighting scenes reflected the actors hard work preparing for their roles. One would also be amiss not to mention the beautiful array of traditional costumes and accessories throughout the drama. And the backdrop of the drama made it all come together.

The ‘feels’ are plentiful in this one, taking you on a repeat roller coaster ride of joy, pain and sadness. I loved how the characters evolved throughout the story, making them seem more relatable.

And whether they accepted their faults or not, people were made to suffer the consequences for their evil deeds. I personally always applaud writers who construct stories in this way.

Throw in some magic love and revenge spells and we have ourselves a recipe for a captivating story.

‘Moon embracing the sun’ definitely deserves its fame of being one of the highest rated Korean dramas of all time.

The OST (Original Soundtrack) for this drama  perfectly underlined the emotions of the different characters in each scene. Even to this day its songs still evoke the wonderful emotions this drama lover felt watching ‘Moon embracing the sun’.

Actor Song Jae-Rim – playing ‘Woon’, the kings bodyguard – is the absolute scene-stealer of this drama (in my opinion). I just had to give him a special mention in this review ;).

Instead of using his actual name, I would always refer to him as ‘Woon’ for the longest time.

Who was your favourite character in this drama? Feel free to share in the comments below as we would love to hear your thoughts on this drama.